Have any questions?
Write: info@raredist.com

Have any questions?
Write: info@raredist.com

CCTV plays a huge part in today’s society, and with cameras all around us, our day-to-day lives are experiencing higher levels of security each day. It is useful in allowing you to protect and prevent the loss of your company’s important documents and properties that are proprietary and confidential. go somewhere else. Safer working environment – CCTV helps to ensure adherence to health and safety policies and can be invaluable in staff training.

Avigilon offers an end-to-end solution of cameras, recorders, video analytics and access control. The company, one of the fastest growing in the past decade, was acquired by Motorola in March 2018. Originally, Avigilon was most well known for its high-resolution cameras (up to 30MP) but the company has increasingly focused on its video analytics / deep learning offerings as a key differentiator. Additionally, Avigilon is one of the few large video surveillance manufacturers with a tightly controlled channel and strictly enforced barriers against online sales..

WatchNET is a leading supplier of quality video and surveillance equipment. Since our founding in 2000, we have been providing highly developed, competitively priced digital video solutions. With our dedication to quality and attentive customer service, WatchNET has excelled in developing cutting-edge products that take conventional security to a new level. 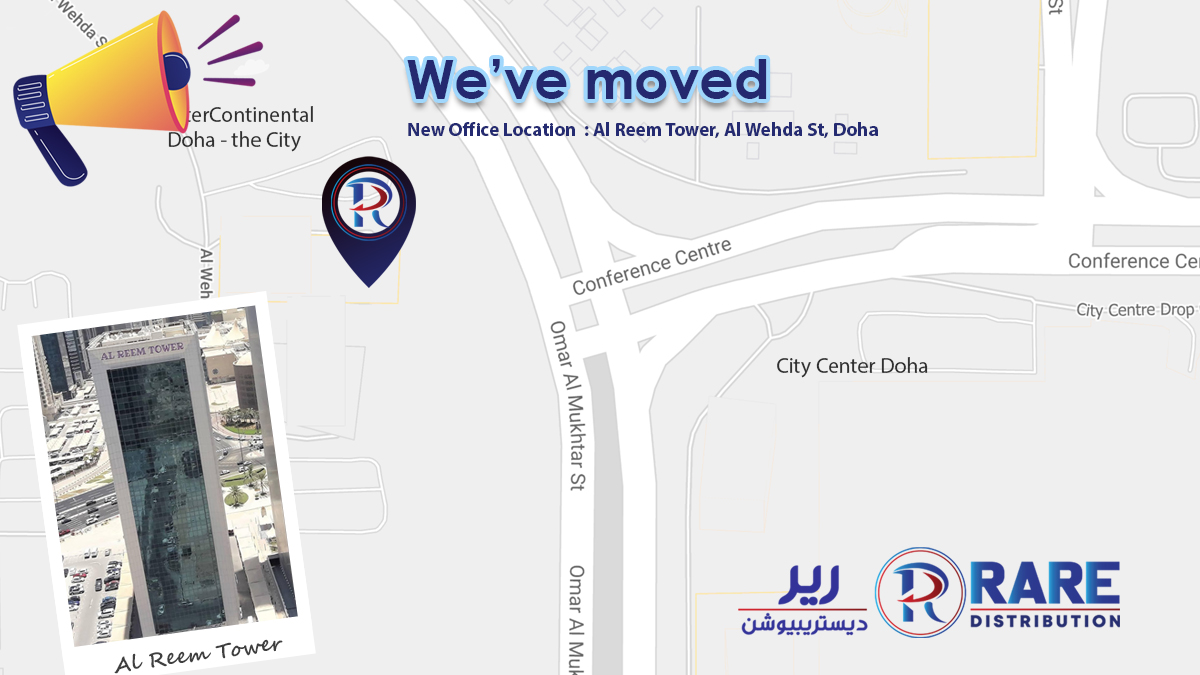